The Gagnon brothers were born in a small village on the borders of the Beauce and the Asbestos region. From an early age, they were called to work on their father's farm, an experience they all consider to have been the principles that still guide them to this day.

In 1953, Roland Gagnon founded a small business in the Villeray district of Montreal to recondition batteries and resell them.

In 1960, the two youngest members of the family, André and Claude, joined their older brother's business.

In 1969, all five brothers came together to manage Gagnon.

In 1971, the company relocated to its current location on Metropolitan Boulevard in Saint-Léonard and opened the service centre for car and truck repairs.

In 1988, Claude and André bought out their brothers' shares and became the sole shareholders of Gagnon. A few years later, a major expansion of the repair centre has allowed for better customer service.

Claude and André are still in business together, and have been for more than 60 years now! January 1, 2020 saw the arrival of Jean-Michel Bibeau, who joins the group as a partner and, as such, takes over

specializes in the maintenance and repair of light and heavy vehicles.

For over 60 years, we have been based in Saint-Léonard, in the East End of Montreal.

Our area of expertise

Our family-run garage has become one of the key suppliers in the Uni-Select network. Thanks to our many different areas of expertise, we offer a comprehensive range of services:

While your vehicle is being repaired, you can wait in our comfortable waiting room which has a view over our workshop. 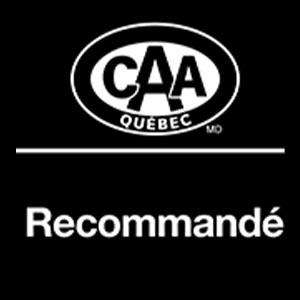 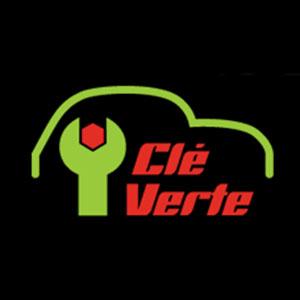 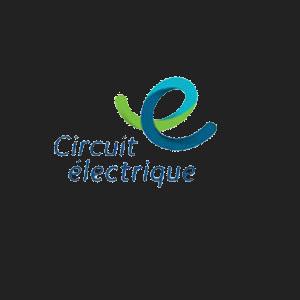 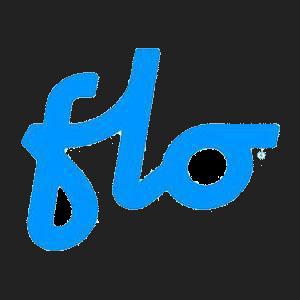 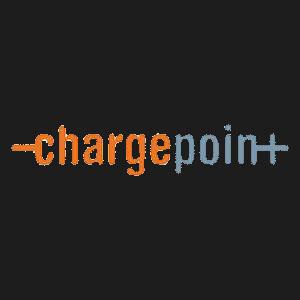 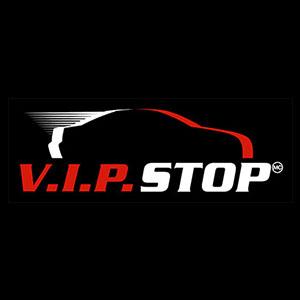 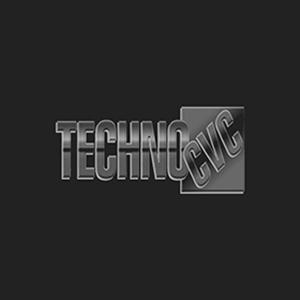 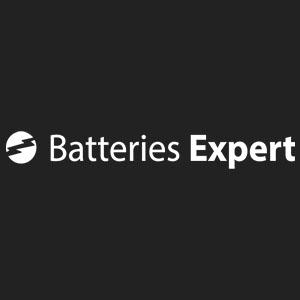 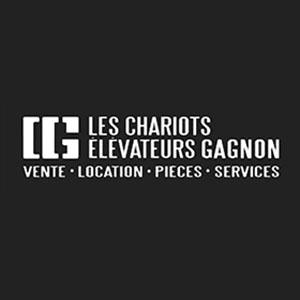 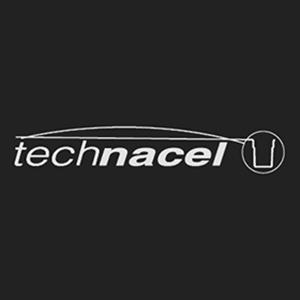 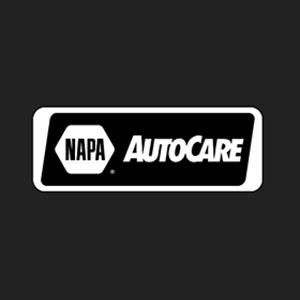 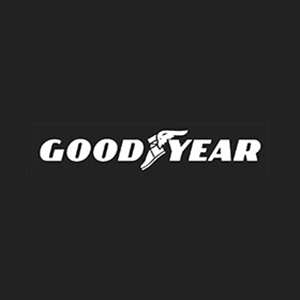 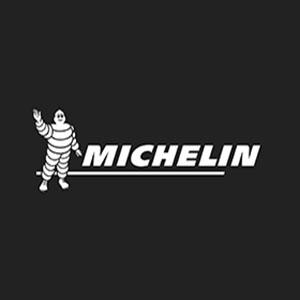 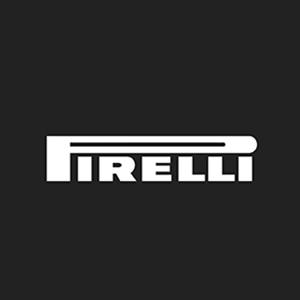 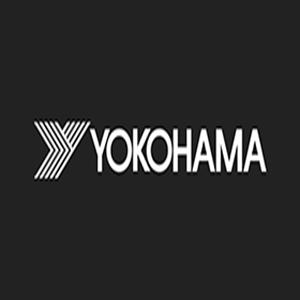 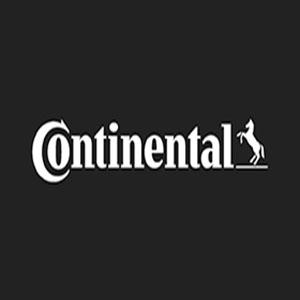 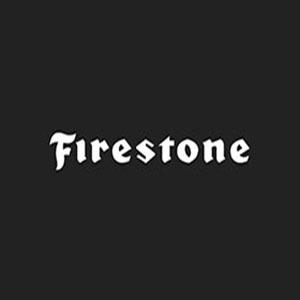 We care for our clients

Choose our garage for a unique client experience. As well as taking advantage of our competitive prices, you will also benefit from our years of experience and our quick response times.

Our technical advisors are there for you; you will be kept informed about how the work is going, the state of the parts, the necessary repairs, etc. We are proud of our diverse customer base of individuals, professionals and government agencies.

We work with many global companies; Videotron, Coca-Cola, Télécon, Fedex

We have earned our reputation through our

We provide a reliable and quality service.

Our experienced mechanics are highly qualified.

We are easily accessible and visible on Highway 40. 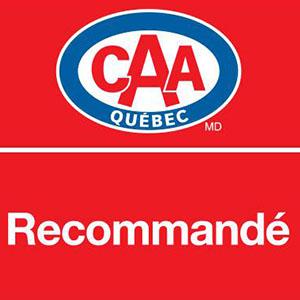 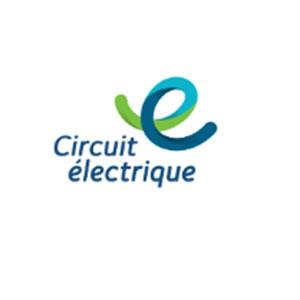 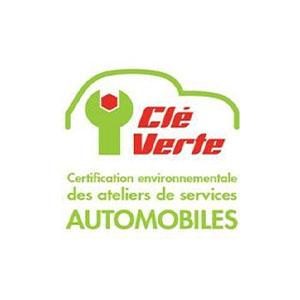 Our garage has an excellent reputation, reaching Laval and the surrounding areas.

Centre de Mécanique Gagnon Inc. et Auto Électrique Gagnon Inc. is committed to ensuring that the collection and processing of data carried out by our groupecgagnon.com site complies with the General Data Protection Regulations (GDPR) and the Data Protection Act. To know and exercise your rights, particularly concerning the withdrawal of consent to the use of collected data, please consult our privacy policy

Make an appointment by calling